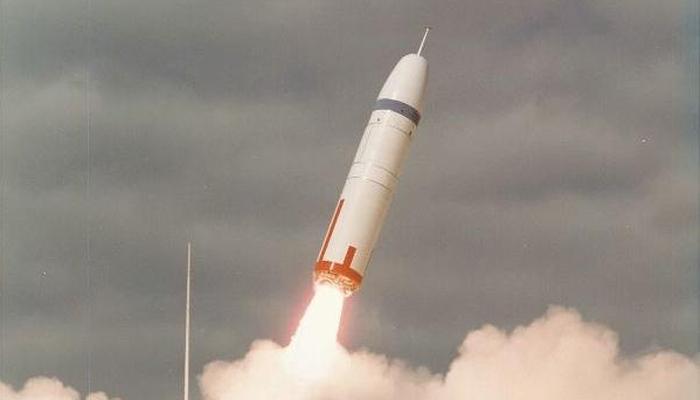 The British government laid out plans to increase its stockpile of nuclear weapons as part of a shift in defense policy that recognizes that the world order it helped forge in the wake of World War II is crumbling. Following its exit from the European Union last year, Britain is looking to carve its place in a more volatile and fragmented international system while bolstering its economy through greater global trade. Prime Minister Boris Johnson… – Wall Street Journal Photo: US Navy