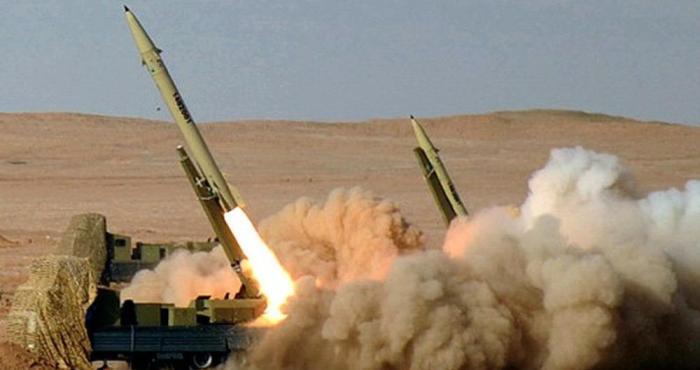 The nuclear watchdog of the United Nations has confirmed that Iran has started operating a cascade of advanced centrifuges at an underground location. Rafael Grossi, the director-general of the International Atomic Energy Agency (IAEA), recently told member delegations that the Middle Eastern country has “begun feeding a newly installed cascade of 174 IR-4 centrifuges” to enrich uranium hexafluoride gas up to 5 percent U-235 uranium. – The National Interest