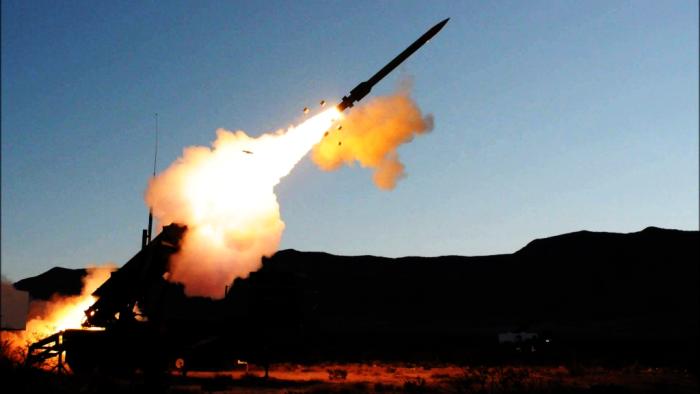 The year is 2030. Seismic monitors have just detected an unforeseen underground atomic explosion, signaling that yet another country has joined the growing club of nuclear-armed states. There are now 20 such countries, more than double the number in 2021. To the surprise of many, the proliferation has come not from rogue states bent on committing nuclear blackmail but from a group of countries usually seen as cautious and rule abiding: U.S. allies. – Foreign Affairs