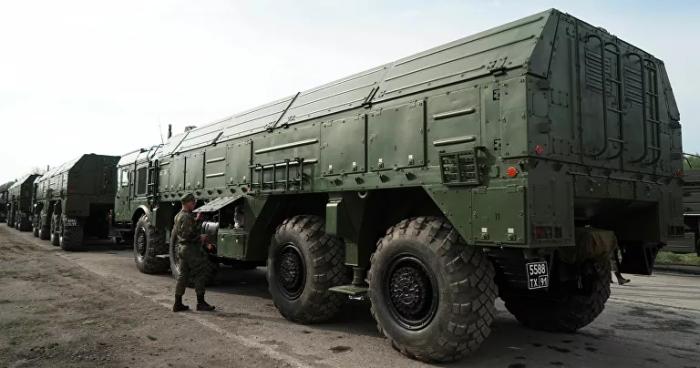 The United States must bring its nuclear weapons home and dismantle infrastructure for their deployment abroad, Russian Foreign Minister Sergei Lavrov has said. “We consider it unacceptable for NATO to maintain its ‘joint nuclear missions’, which contradict the Treaty on the Non-Proliferation of Nuclear Weapons (NPT). American nuclear weapons must be returned to US territory, and the foreign infrastructure for their deployment must be eliminated,” – Sputnik News Photo: Sputnik