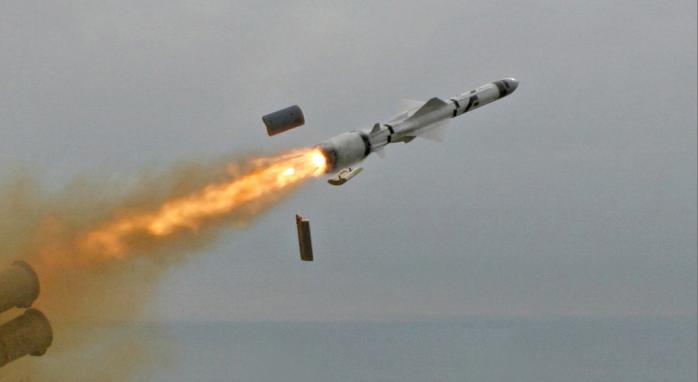 Russia is actively testing new weapons systems that do not fit into the traditional framework of arms control treaties near the borders of Norway and Finland, according to the annual report by Norway’s Intelligence Service (NIS) released Monday. While the testing sites are situated around the Barents Sea, White Sea, Kola Peninsula, and Novaya Zemlya, a large number of nuclear warheads are stored at several facilities on the Kola Peninsula… – EURACTIV