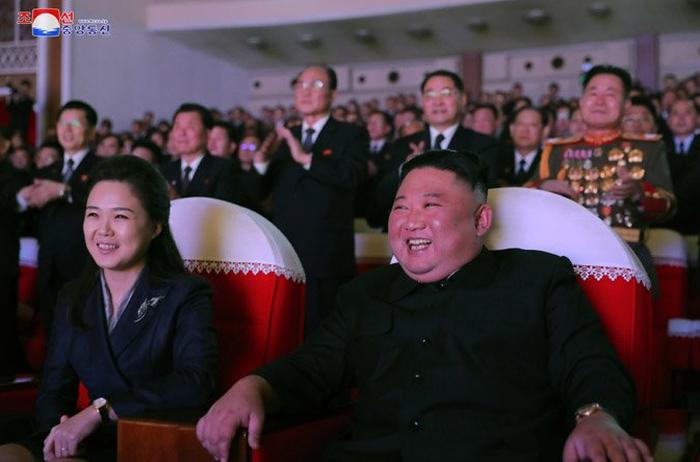 North Korea has been preparing to make nuclear missiles throughout the winter as Kim Jong-un continues to taunt the West, it has been claimed. It is believed uranium is continuing to be prepped at the Hermit Kingdom’s main enrichment plant, with satellite images showing increased activity, according to US monitors. It comes just weeks after the Council on Foreign Relations (CFR) identified Kim’s focus on nuclear weapons as the biggest threat to the world…. – UK Mirror