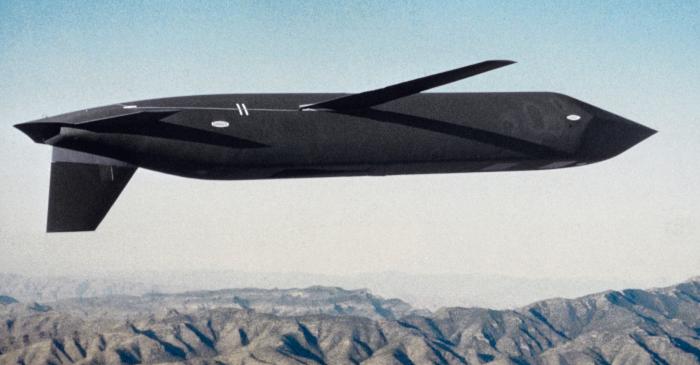 In reviewing the nation’s nuclear deterrent posture, President Joe Biden’s national security team will closely scrutinize the Air Force’s Long-Range Standoff Weapon (LRSO) program, which is a modernized nuclear-armed, air-launched cruise missile. Critics contend that the weapon may be destabilizing, but delaying or canceling the program would be a huge mistake. The LRSO—along with gravity bombs—form the “air leg” of the nuclear triad. – The National Interest