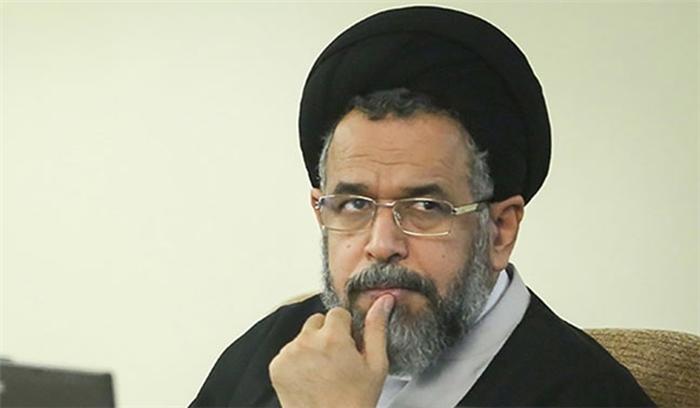 Iran’s intelligence minister warned the West that his country could push for a nuclear weapon if crippling international sanctions on Tehran remain in place, state television reported Tuesday. The remarks by Mahmoud Alavi mark a rare occasion that a government official says Iran could reverse its course on the nuclear program. Tehran has long insisted…- The Philadelphia Inquirer