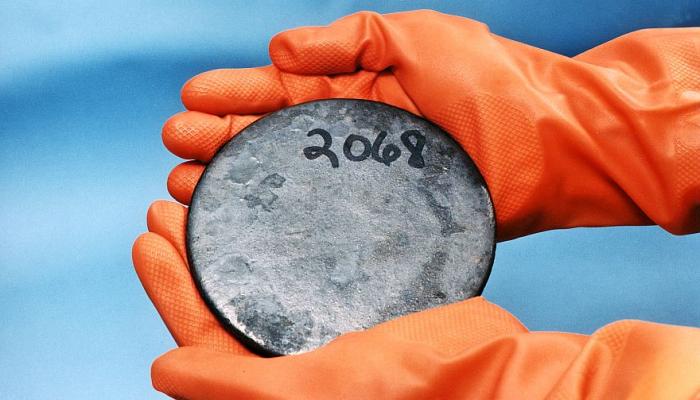 UN inspectors have uncovered fresh evidence of undeclared work on atomic weapons in Iran, according to a report Saturday by the Wall Street Journal. “Samples taken from two sites during inspections in the fall by the UN’s International Atomic Energy Agency (IAEA) contained traces of radioactive material,” the report said, quoting three diplomats who were briefed on the discovery. The diplomats had little more to add, saying they had no details… – Jewish Press