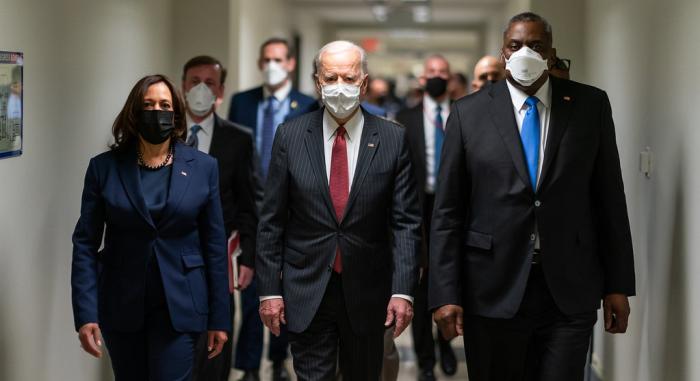 Over thirty House Democrats are asking President Biden to consider renouncing his authority to launch nuclear weapons. In a letter sent Tuesday but publicized Wednesday, 31 lawmakers led by Reps. Jimmy Panetta (D-Calif.) and Ted Lieu (D-Calif.) urge the commander in chief to “consider modifying the decision-making process the United States uses in its command and control of nuclear forces.” “As president, two of your most critical and solemn duties… – New York Post