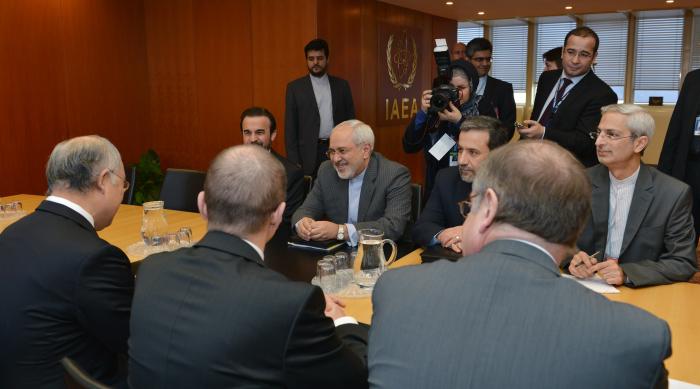 Iranian researchers have been caught taking another “key step” in their bid to construct nuclear weapons, drawing a harsh rebuke from Washington’s leading European allies. “Iran has no credible civilian justification for these activities, which are a key step in the development of a nuclear weapon,” the United Kingdom, France, and Germany said in a joint statement prompted by recent United Nations inspection reports. Iranian officials… – Washington Examiner Photo: IAEA