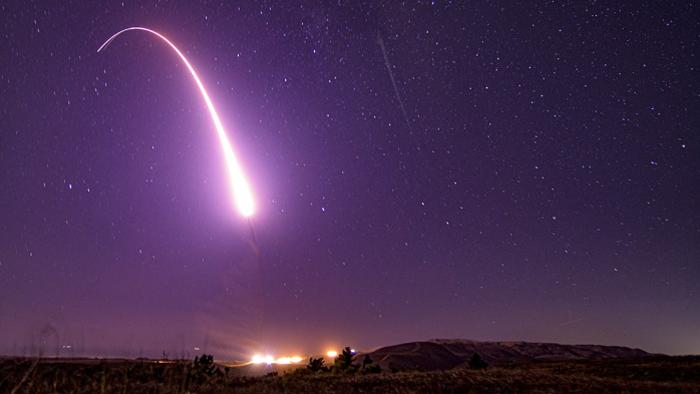 The battle lines are being drawn for what is expected to be the biggest clash over the Pentagon budget this year: whether to keep pursuing a new $100 billion replacement for the nuclear missiles now on standby across five western states. The Air Force and its allies in Congress, think tanks and defense contractors are sharpening their arguments for why any delay or reversal in replacing the 400 Minuteman III missiles that were first deployed… – Politico