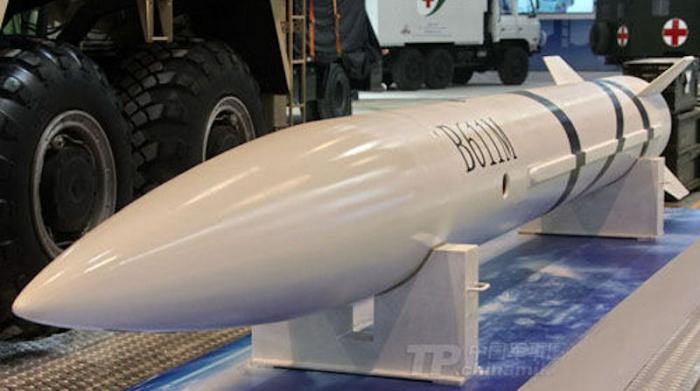 The rapid production and proliferation of nuclear and missile technologies by Turkey have been a major concern for democratic powers across the world. It has threatened the peace and tranquillity of countries from the North Atlantic to the Middle East. A series of recent developments have attracted the eyes of the world on an emerging phenomenon wherein Turkish President Erdogan is banking on Pakistani nuclear and missile technologies to fulfil his geopolitical aspirations.- Indian Defence News