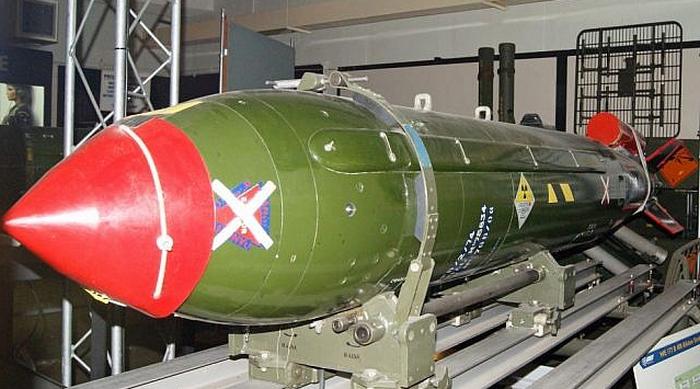 The 2015 Joint Comprehensive Plan of Action and general instability across the Middle East has ensured that Israel will likely remain the only nuclear-armed state in the region for the foreseeable future, but a collapse of the agreement or some new nuclear program could easily change that. In the meantime, Israel’s ultimate insurance policy isn’t going anywhere. In a private email leaked to the public in September of 2016, former secretary of state and retired U.S. Army general… – The National Interest Photo: A WE117B nuclear missile, developed by the UK in the 1960s/ CC BY Cloudsurfer_UK/Flickr