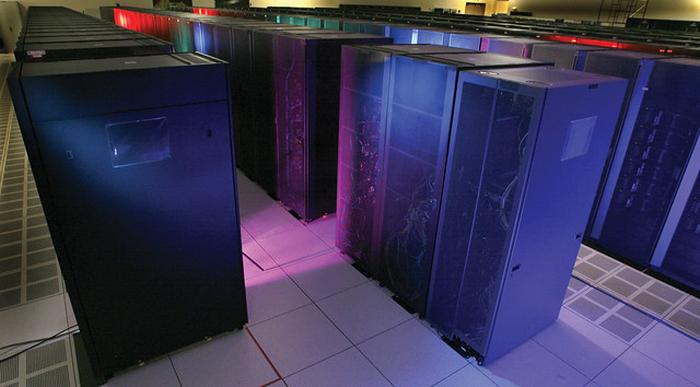 Experts are now claiming that the recently discovered cyberattack on the software manufacturing company SolarWinds has potentially become one of the greatest surveillance attacks against the United States in history. A former homeland security adviser to Donald Trump, Tom Bossert claimed in a New York Times op-ed that “the magnitude of this ongoing attack is hard to overstate.” The SolarWinds hack has been traced back to March, and since then… – The National Interest