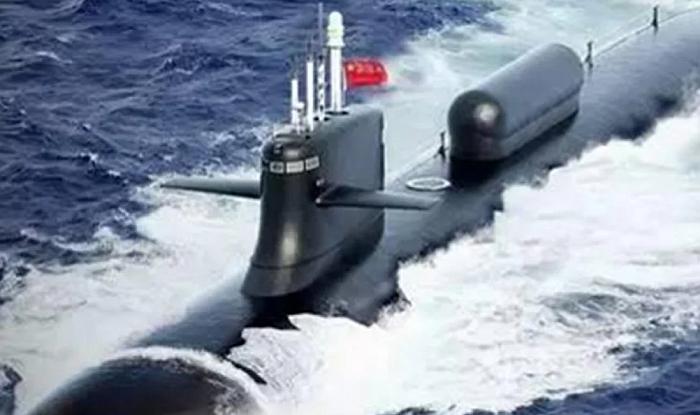 It would appear clear that the Pentagon has no plans to abandon its nuclear weapons arsenal but rather likely expand it considerably along with its massive ongoing modernization campaign to deliver new intercontinental ballistic missiles, stealth bombers, low-yield weapons, nuclear hypersonic missiles and new air-dropped nuclear-bomb variants. A vigorous nuclear weapons program has been underway in recent years, including rapid progress…- The National Interest