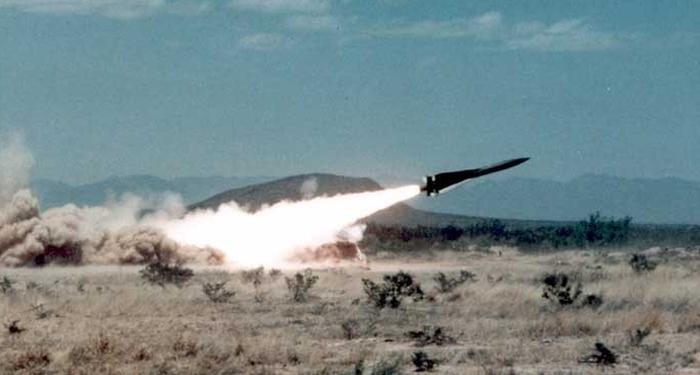 The rapid development and production of nuclear and missile technologies by Turkey has now caused a major security threat not just in the region but also across the globe and has ignited a major concern over the proliferation of nuclear weapons around the world now. The nuclear weapon ambitions and the black-marketeering of nuclear technology by rogue nuclear nations like Pakistan and Iran has now threatened the peace and tranquility of countries… – Daily Sun