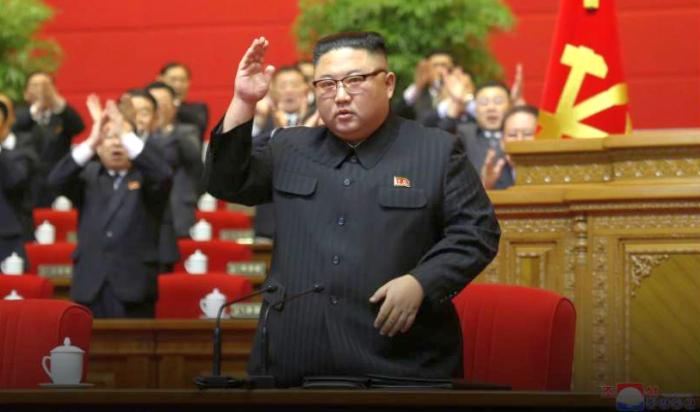 The mammoth congress of North Korea’s ruling party came to an end on Tuesday with leader Kim Jong-un adopting a resolution to bolster his country’s “nuclear deterrent”. Establishing a nuclear force has been “a strategic and predominant goal,” Mr Kim said during the party meeting, the first of its kind since 2016, and which offers analysts of the hermit kingdom crucial insights into its plans for the years ahead. During his closing remarks at the congress… – The Independent Photo: KCNA