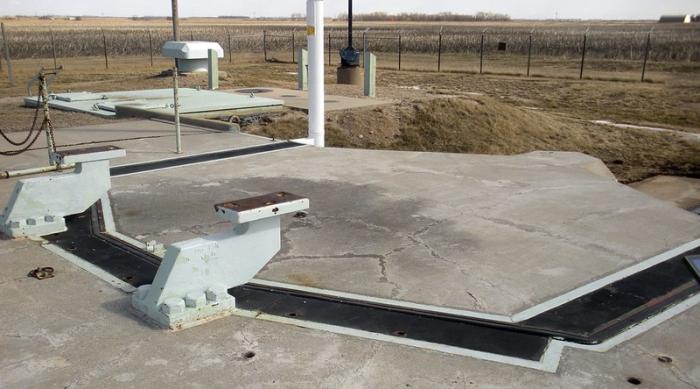 Progress is well on its way on the next generation intercontinental ballistic missile program to replace the existing one at Minot Air Force Base and two other Air Force bases. Ground Based Strategic Deterrent (GBSD) is not just the missiles but an entirely new system that will use the existing silos in the missile fields at Minot AFB, F.E. Warren AFB in Wyoming and Malmstrom AFB, Montana. The existing missile system, LGM-30G Minuteman III ICMB, first became… – Billings Gazette Photo: Chad Kainz