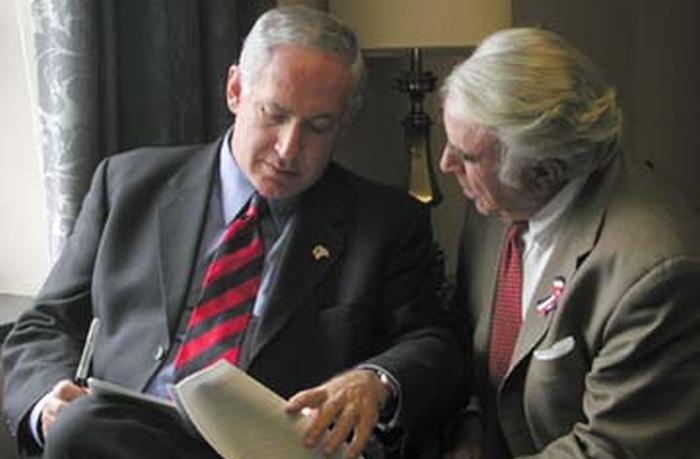 Iran is continuing to show that it plans to develop nuclear weapons, Prime Minister Benjamin Netanyahu warned after Iran announced it had resumed 20% uranium enrichment at an underground nuclear facility on Monday. “Iran’s decision to continue violating its commitments, to increase the level of enrichment and advance its abilities to enrich uranium underground cannot be explained in any way other than the continued implementation of its intention to develop a military nuclear program… – The Jerusalem Post