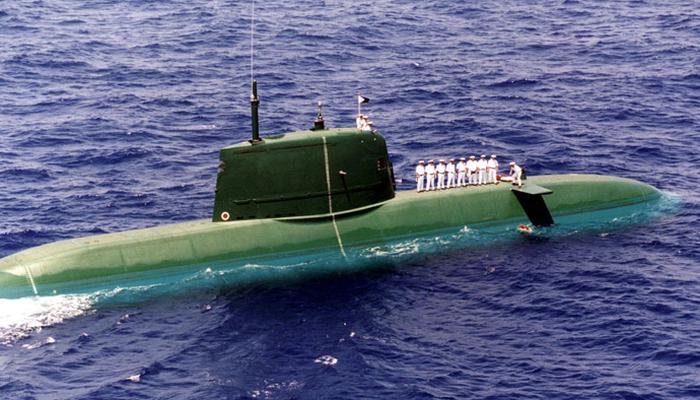 Having three submarines in operation generally means at least one is at sea at any particular time, a necessity for a sea-based nuclear deterrent. The Dolphin class reportedly carries up to sixteen torpedoes and missiles; if the submarines’ primary task is nuclear deterrence, half of its weapons space might be allocated for carrying nukes. The result is that at any given time Tehran is likely in the nuclear crosshairs of an Israeli submarine. – The National Interest