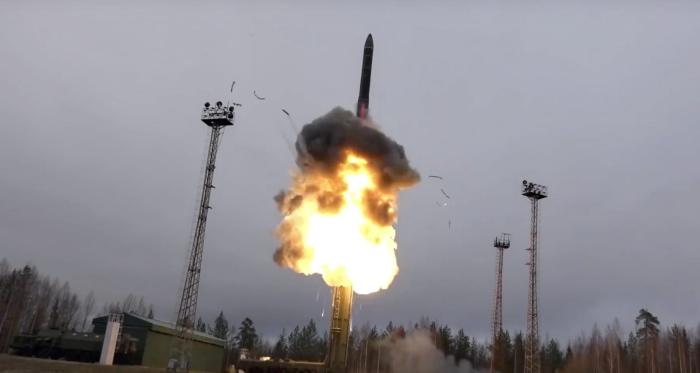 As the first-ever treaty to ban nuclear weapons entered into force, India said on Friday that it does not support the treaty and shall not be bound by any of the obligations that may arise from it. The Treaty on the Prohibition of Nuclear Weapons was approved by the United Nations General Assembly in 2017, but none of the nine countries known or believed to possess nuclear weapons supported it and neither did the NATO alliance. The treaty came into force on Friday. – India TV News Photo: Russian Defense Ministry