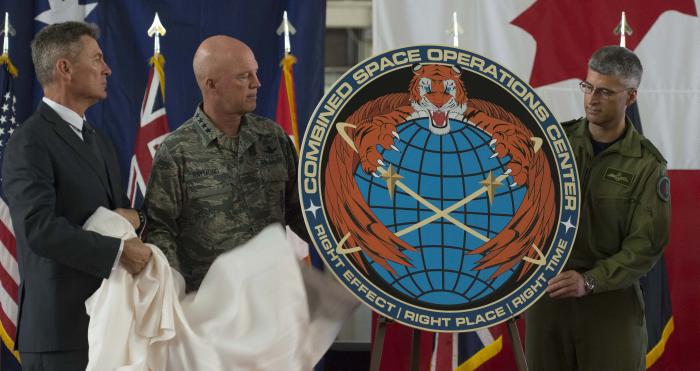 Beijing’s rush for antisatellite arms began 15 years ago. Now, it can threaten the orbital fleets that give the United States military its technological edge. Advanced weapons at China’s military bases can fire warheads that smash satellites and can shoot laser beams that have a potential to blind arrays of delicate sensors. And China’s cyberattacks can, at least in theory, cut off the Pentagon from contact with fleets of satellites that track enemy movements… – The New York Times Photo: US Air Force