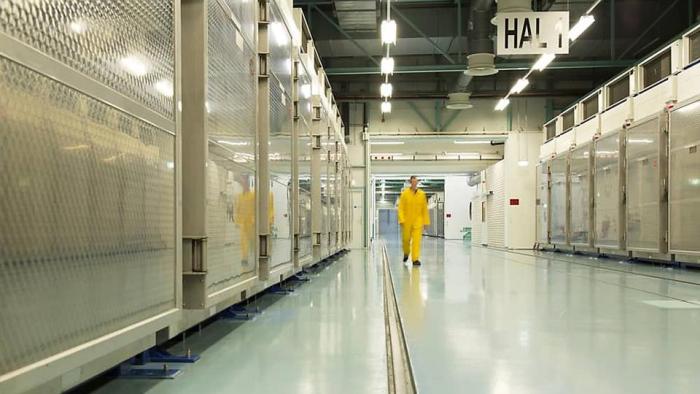 A 2015 nuclear deal between Iran and world powers is being eroded and efforts to revive the pact face a new challenge with a decision by Tehran to resume 20% uranium enrichment at an underground nuclear facility. The accord’s restrictions on Iran’s atomic work had one objective: to extend the “breakout time” for Tehran to produce enough fissile material for a bomb, if it decided to make one, to at least a year from about… – AOL News