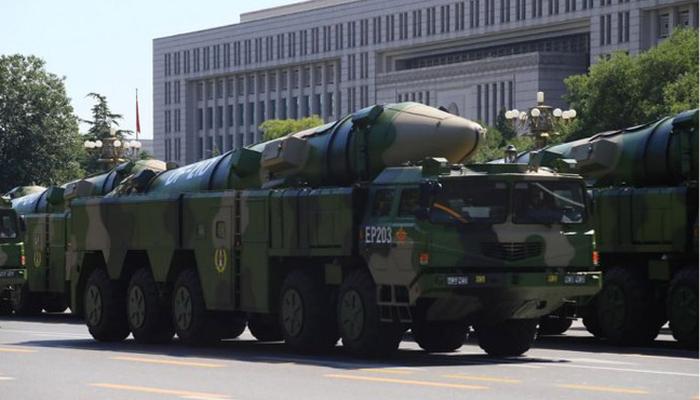 The extension of the New Strategic Arms Reduction Treaty (New START) between the United States and Russia to 2026 may not only prevent an out-of-control arms race but also gives China an additional five-year buffer period. Chinese military experts and sources said the extension, announced by the White House on Tuesday, means the gap between China and the two nuclear giants, which own 90 per cent of the world’s warheads, will not widen and Beijing can spend the next five years…- South China Morning Post