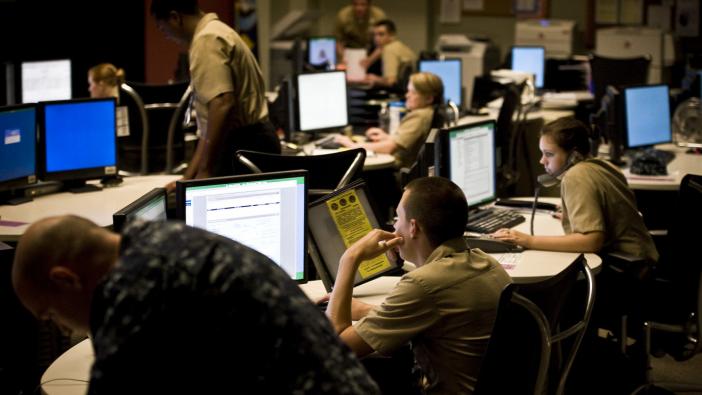 On Election Day, General Paul M. Nakasone, the nation’s top cyberwarrior, reported that the battle against Russian interference in the presidential campaign had posted major successes and exposed the other side’s online weapons, tools and tradecraft…. Eight weeks later, General Nakasone and other American officials responsible for cybersecurity are now consumed by what they missed for at least nine months: a hacking… – New York Times