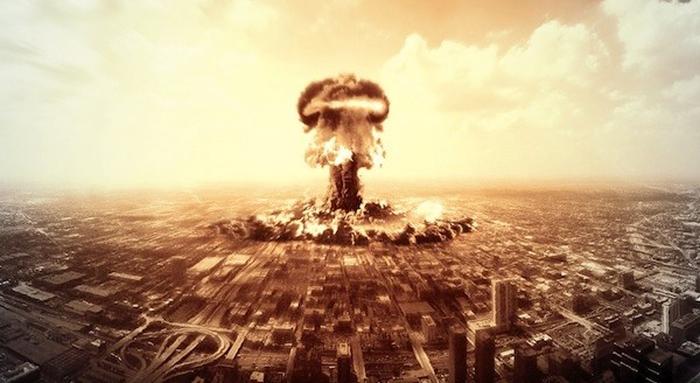 Every president serving in the last two decades has said that nuclear terrorism is a significant national security threat. Analysis of this threat has been, for good reason, mostly focused on foreign extremist groups, but recent events raise questions of whether there should be greater focus in the United States on far-right, domestic extremist threats. These extremists represent a unique danger because of their prevalence in federal institutions such as the military… – Bulletin of the Atomic Scientists