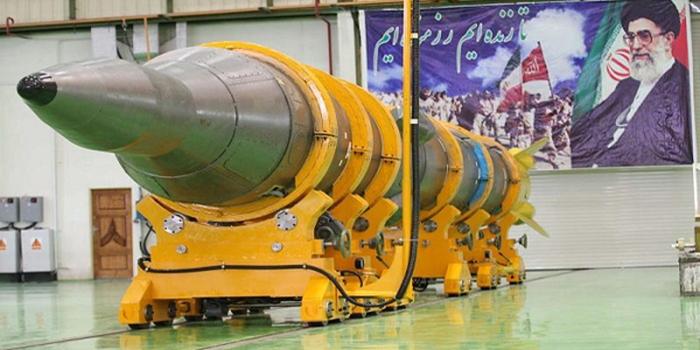 As the dust settles following the assassination of Iranian nuclear scientist Mohsen Fakhrizadeh last Friday, the international community is once again forced to confront the troubling question of where does Iran currently stand when it comes to nuclear ambitions.After its program was officially shuttered due to international pressure in 2003, Tehran has repeatedly denied that its atomic aspirations have been covertly revived. – FOX News