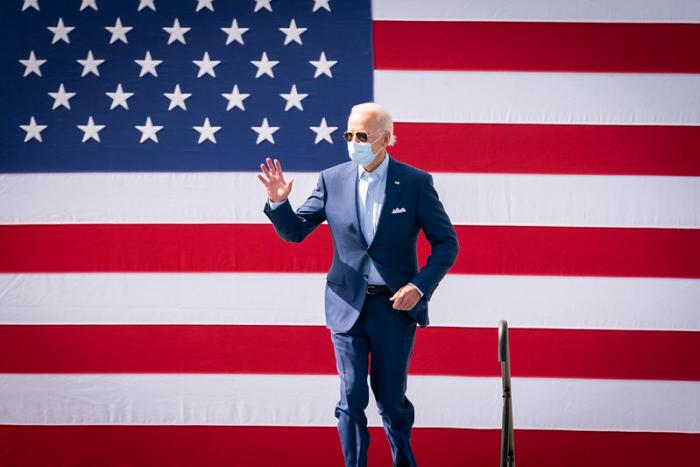 In October, the Treaty on the Prohibition of Nuclear Weapons, an international ban on nuclear weapons with 86 state signatories, received its 50th ratification by a state signatory. As a result, and despite U.S. attempts to scuttle the treaty, it will enter into force as legally binding international law in January 2021. It is unlikely that U.S. President-elect Joe Biden will sign the treaty or reduce his country’s nuclear arsenal substantially… – Foreign Policy Photo: Adam Schultz