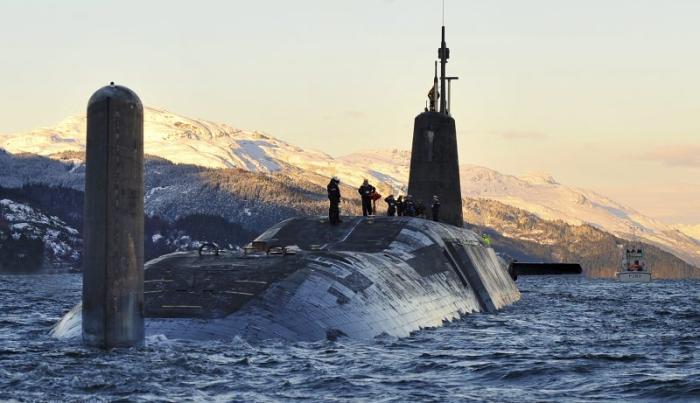 Britain’s most senior defence official admitted there would be “very significant implications” for the future of the Trident nuclear deterrent if Democrats in the US Congress refused to fund a next-generation warhead. Sir Stephen Lovegrove, permanent secretary at the Ministry of Defence, said that the UK was monitoring the US standoff closely but could not say what impact a refusal to start work on the new W93 warhead… Guardian via MSN Photo: CPOA(Phot) Tam McDonald