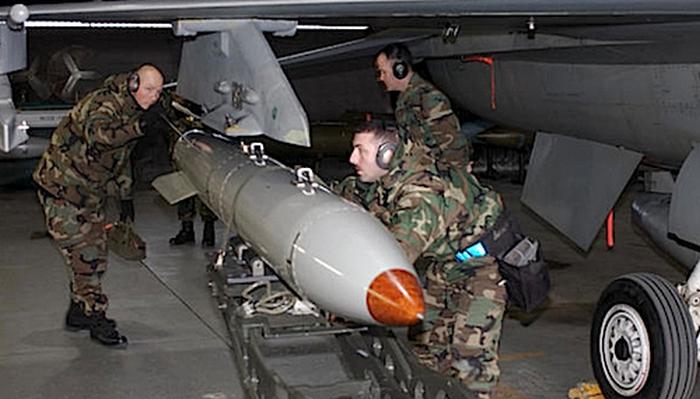 Over the past year, new nuclear risks emerged, old risks reappeared, and, although no risks really went away, there were some positive signs. On the “new” side of the ledger, at the end of last year, the United States began deploying a low-yield nuclear warhead on its ballistic missile submarines. Around the same time, the Russian military put its first Avangard hypersonic missiles into service atop modified SS-19 intercontinental ballistic missiles. – Bulletin of the Atomic Scientists