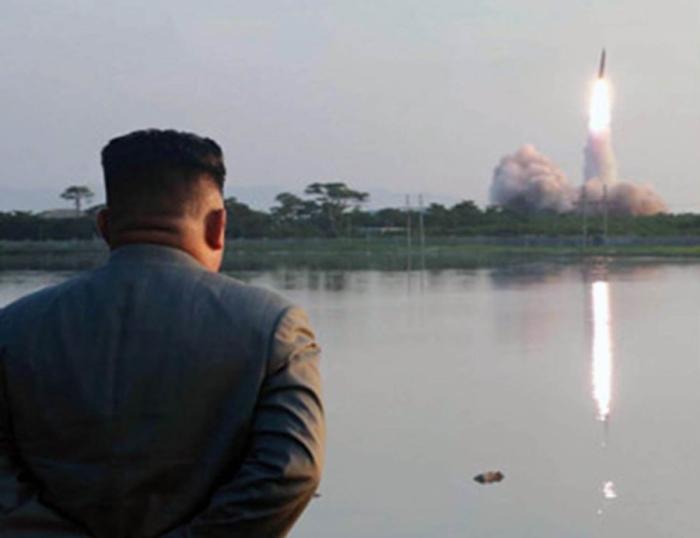 One of the best accounts of the lead-up to World War I, by the historian Christopher Clark, details how a group of European leaders led their nations into a conflict that none of them wanted. Gripped by nationalism and ensnared by competing interests, mutual mistrust, and unwieldy alliances, “the Sleepwalkers,” as Clark dubs them, made a series of tragic miscalculations that resulted in 40 million casualties. Around the world today, leaders face similar risks of miscalculation.. – Foreign Affairs Photo: KCNA