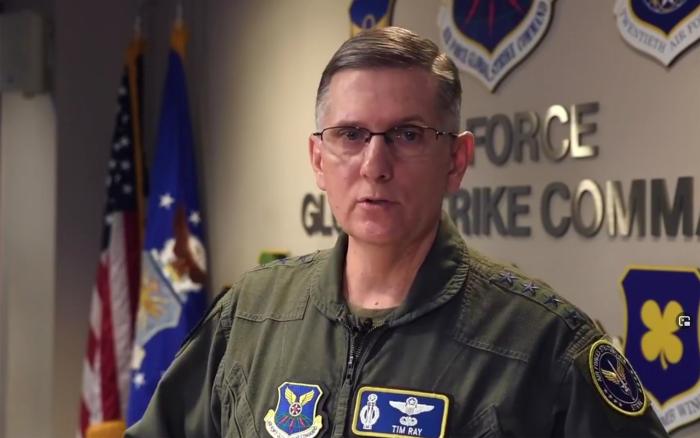 China’s nascent identity as a nuclear power and Russia’s nuclear modernization plan underscore the continued need for America’s nuclear triad, the head of Air Force Global Strike Command said Dec. 10. “There’s a myth out there that nukes are less relevant,” AFGSC boss Gen. Timothy M. Ray said in a pre-recorded keynote broadcast during the 20th Nuclear Triad Symposium… on Dec. 10. “The Russians and the Chinese are taking a very different position on that particular front.” – Air Force Magazine