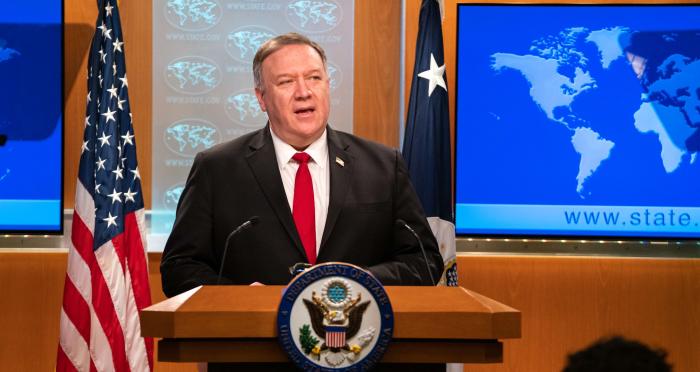 Donald Trump ran for the presidency promising to repair relations with Russia, saying repeatedly on the campaign trail in 2016 that it would be “great” if the U.S. and Russia “got along.” But as his administration winds down, Secretary of State Mike Pompeo is publicly blaming Moscow for a massive cyberattack that has affected several government agencies, including the most sensitive ones that oversee the nuclear weapons stockpile and COVID-19 vaccine research. – ABC News