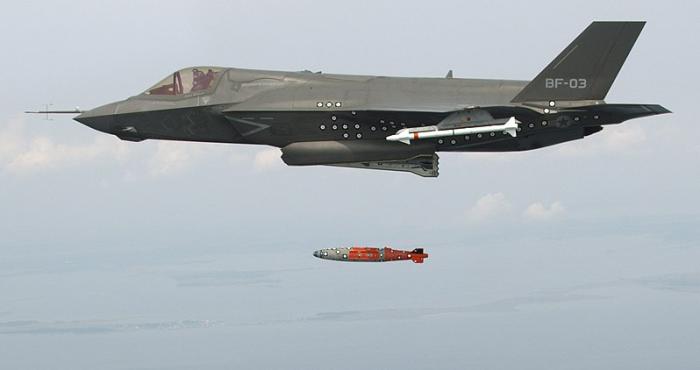 Russia has called for the US to halt the deployment of nuclear weapons on the territory of NATO’s European members, arguing it both violates the terms of existing treaties and makes a devastating conflict more likely to happen. Deputy Foreign Minister Sergey Ryabkov told a meeting… Monday that Moscow “hopes that the United States will stop ‘sharing’ nuclear weapons with its allies, and stop deploying nuclear weapons in countries… – Global Village Space Photo: US Navy