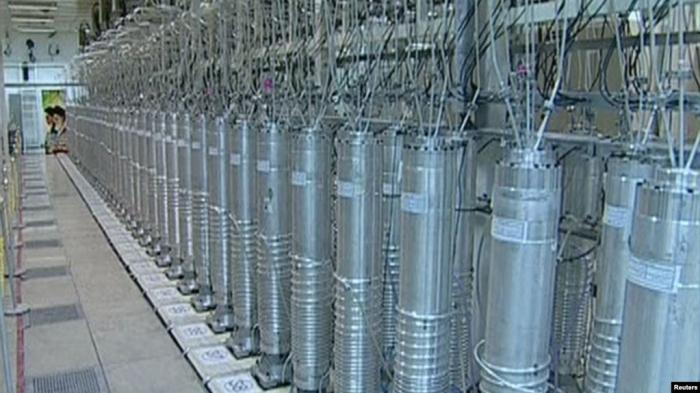 Iran responded Wednesday to the assassination of its top nuclear scientist by enacting a law ordering an immediate ramping up of its enrichment of uranium to levels closer to weapons-grade fuel. The measure also requires the expulsion of international nuclear inspectors if American sanctions are not lifted by early February, posing a direct challenge to President-elect Joseph R. Biden Jr. It was not clear… – New York Times