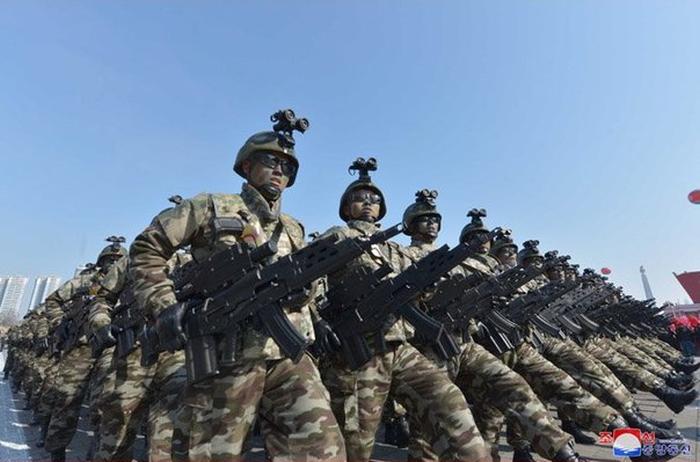 It is clear that a wider war between North Korea and the U.S.-ROK alliance would be unthinkable. From what little we know of OPLAN 5015, the intention seems to be to avoid this – to carry out a limited program of guerrilla warfare and assassination, giving North Korea no clear military target at which to launch its nuclear weapons. North Korea’s unpredictable leader Kim Jong-un has many ways of making war upon his neighbors. He can unleash commandos… – The National Interest