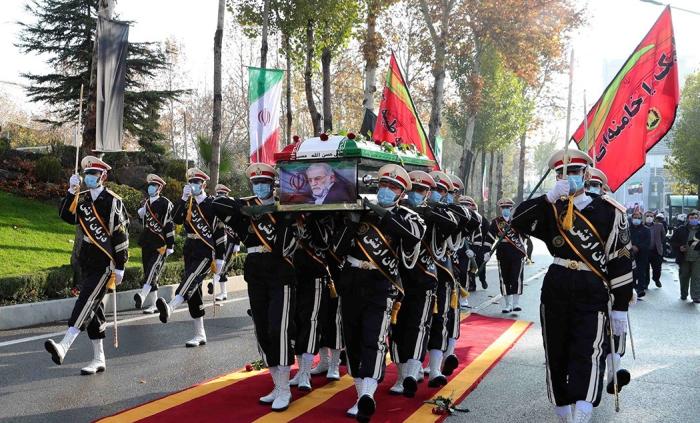 The Israeli assassination of Iranian defense official Mohsen Fakhrizadeh is being treated as a triumph of Israeli intelligence, with ubiquitous references in The New York Times and other major media outlets to the killing of “Iran’s top nuclear scientist.” In fact, Israel’s Mossad intelligence agency eliminated Fakhrizadeh, a defense official, despite the knowledge that its public depiction of him as the key architect… – Consortium News Photo: Fars News Agency, CC BY 4.0