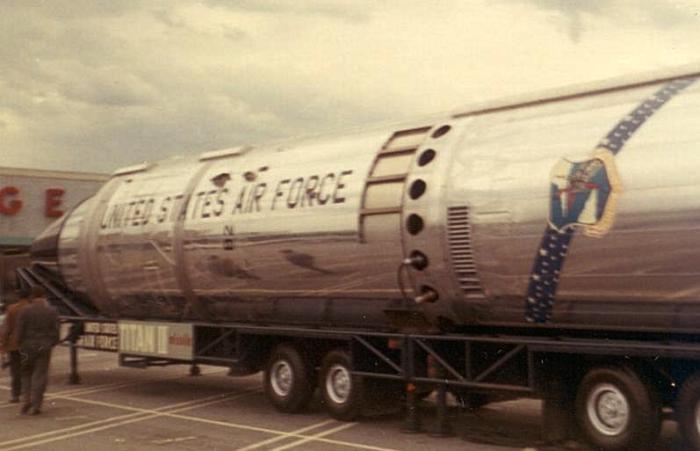 Since the 1960s, the nuclear triad has served as the bedrock of American national security. The triad represents nuclear deterrence in-depth for the nation: intercontinental ballistic missiles, nuclear-equipped bomber aircraft and sea-launched ballistic missiles. Yet, over the last 30 years, U.S. nuclear modernization programs were truncated, deferred, or outright canceled in favor of other priorities. Now, having put off modernization for decades…. – Forbes