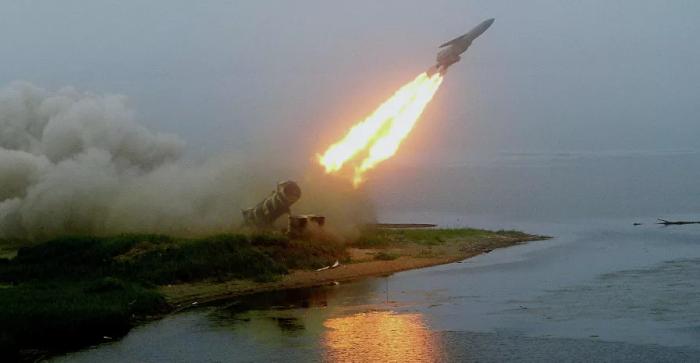 Europe’s security is under “nightmarish threat”, German media reported. The era of the development of hypersonic weapons made the old warning and missile defense systems useless. According to experts, such a fast weapon “will not allow raising the alarm in time.” Russia and China are in the lead in the development of hypersonic weapons, while the US is only “trying its best to close the gap.” This is stated in the material of… Eastern Herald Photo: Sputnik