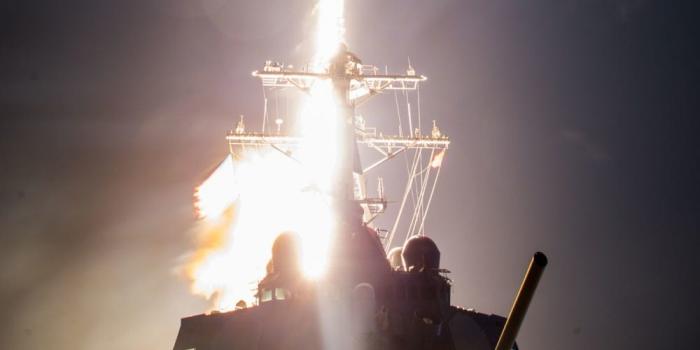 A US Navy destroyer shot down an intercontinental ballistic missile target for the first time on Tuesday in a historic missile defense test, the Missile Defense Agency announced. Early Tuesday, an unarmed target missile simulating an enemy ICBM threat was launched from the Ronald Reagan Ballistic Missile Defense Test Site on the Kwajalein Atoll in the Marshall Islands toward an area of open ocean near Hawaii. – Business Insider