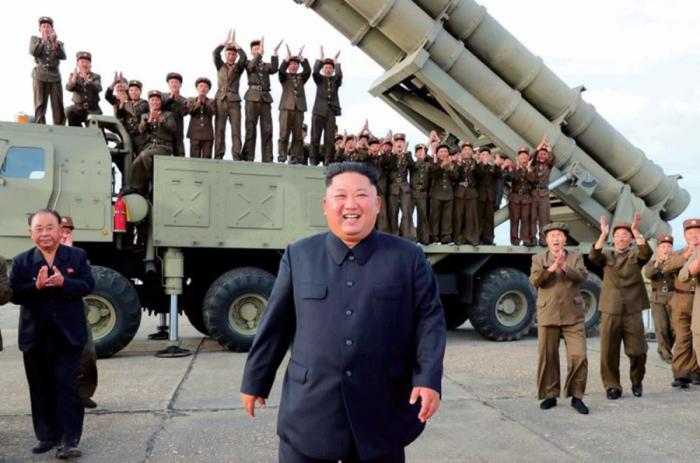 South Korea and the United States are closely monitoring North Korea’s main nuclear fuel-producing complex after a report of increased activity there, a South Korean military official said Monday. Commercial satellite images of the Yongbyon nuclear scientific center on Oct. 27 indicate “activity has picked up throughout the complex,” including smoke or vapor rising from a building south of the uranium enrichment plant… – Stars and Stripes Photo: KCNA