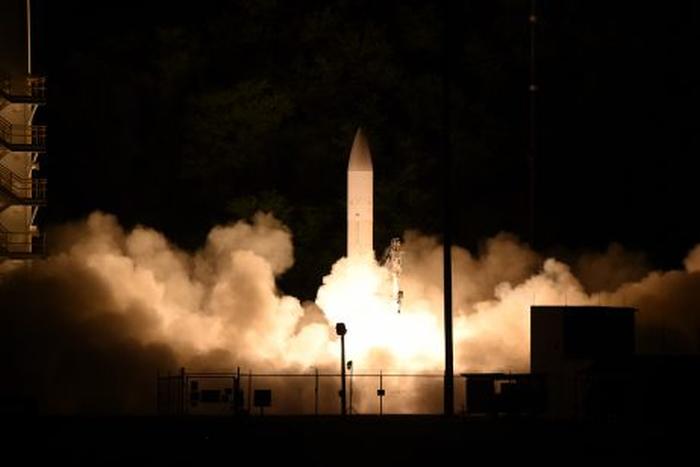 The U.S. Navy says its submarines could begin to deploy hypersonic weapons as early as 2025, several years earlier than previous estimates of 2028. The U.S. military is working on a common hypersonic weapon that will be fielded by the army, navy, air force, and potentially the marines as well. The weapon is a boost-glide design that is lifted to a high altitude by a booster rocket and then uses gravity and kinetic energy to glide at more than five times the speed of sound… – The Diplomat