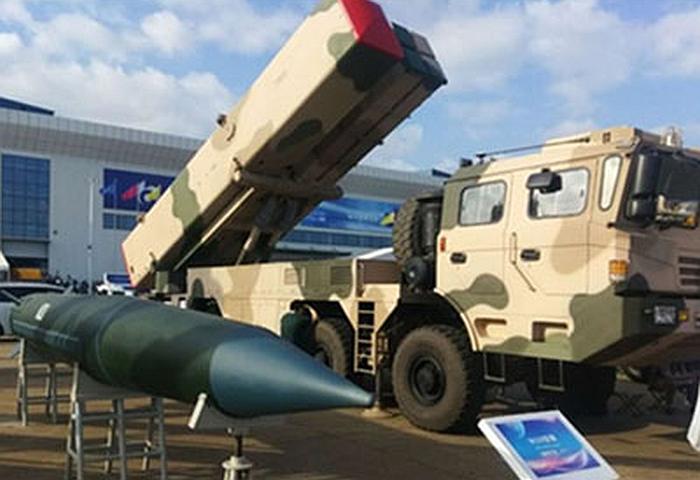 In the early to mid-2010s as the People’s Liberation Army Second Artillery, called the PLA Rocket Force after 2015, was clearly developing new and more varied intercontinental range missiles, some analysts and arms control experts held that this was not evidence per se that China was expanding its nuclear missile forces. Satellite imagery shows the growth in China’s nuclear weapon facility in Jiuquan. Why? They contended that China had halted the production of fissile materials… – World Tribune