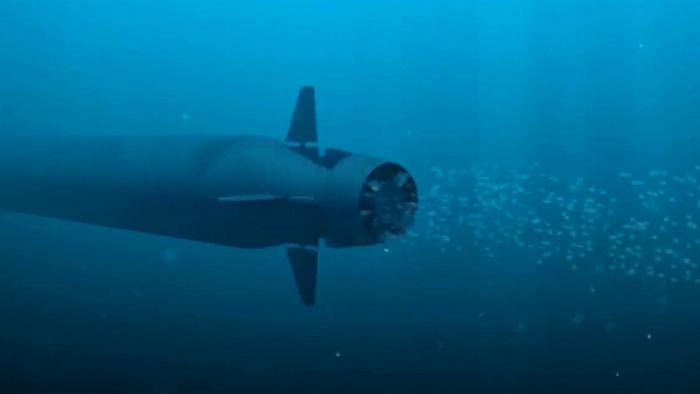 A US State Department official has issued a warning over Russia’s nuclear deterrent, saying the unmanned submarine drones equipped with warheads are capable of causing tsunamis. Christopher Ford, the assistant secretary of state for international security and nonproliferation, made the claims during a virtual conference on nuclear weapons and international law.He told viewers Washington has “reasons to be concerned about Russian policy.” – RT Photo: Russian Defense Ministry<