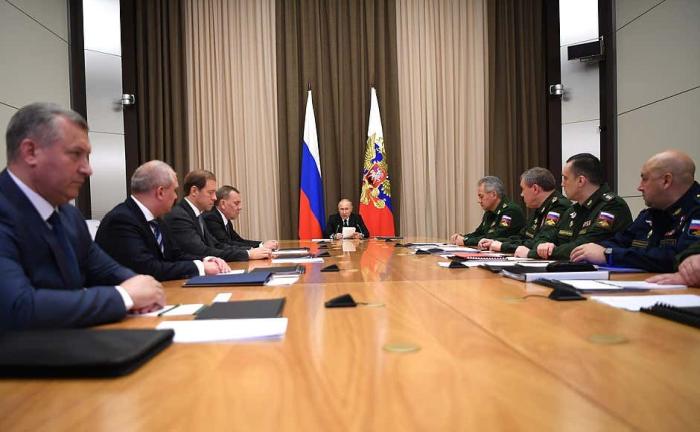 The Kremlin has released an unusual transcript of a meeting between Russian President Vladimir Putin and senior defense and other government officials, as well as representatives of Russia’s defense industries, regarding the modernization of the country’s nuclear command and control infrastructure. In it, among other things, Putin disclosed that work on a new hardened strategic command post… – The Drive