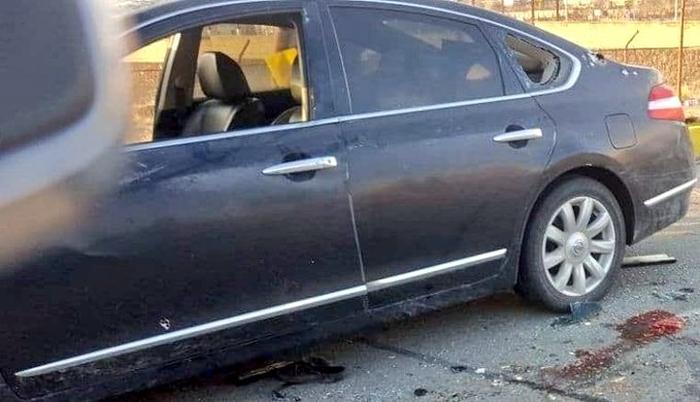 Iran said Israel and the U.S. were likely behind the assassination of one of its top nuclear scientists on Friday and vowed revenge, sharply escalating tensions in the Persian Gulf in the final weeks of Donald Trump’s presidency. Mohsen Fakhrizadeh was the head of research and innovation at Iran’s Ministry of Defense, according to a government statement. He was killed close to the Damavand campus of Islamic Azad University… – Bloomberg