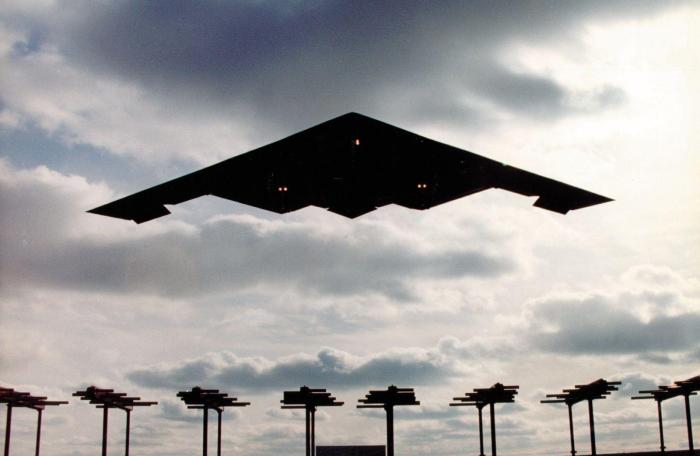 During the Cold War, “crisis” had a special connotation, because each moment of political conflict raised the possibility of nuclear war between the United States and the Soviet Union. Every confrontation carried the potential not only for war, but for the extermination of human civilization. While we look back on these periods now as something like curios in a museum, they were moments of existential fear… – The National Interest