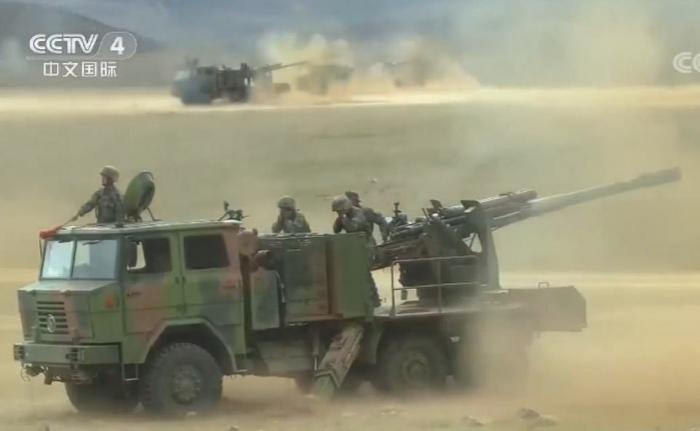 Chinese troops used ‘microwave’ weapons to force Indian soldiers to retreat by making them violently sick during a Himalayan stand-off, a professor has claimed. The electromagnetic weapons which cook the human tissue of enemy troops ‘turned the mountain tops into a microwave oven’ and made the Indian soldiers vomit, international studies expert Jin Canrong told his students in Beijing. The microwave weapons heat water molecules in the same way as the kitchen appliance… – Daily Mail