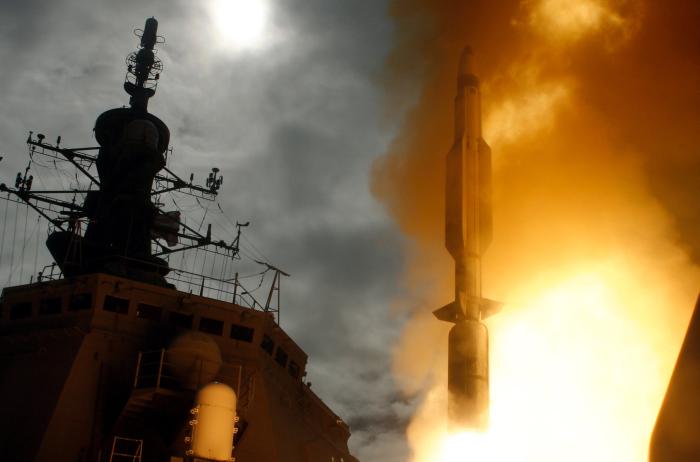 A Chinese newspaper is criticizing the recent successful intercept of a mock nuclear missile, in this case, a simulated ICBM, by a U.S. Navy destroyer using an SM-3 IIA missile. The Beijing-backed paper alleged that the ship-launched missile defense capability would not prove effective in a “real-war” scenario or have any chance of stopping a maneuvering hypersonic missile. The claim in the paper, which quoted a Chinese defense analyst… – The National Interest Photo: U.S. Navy